In lieu of this past Mothering Sunday I wanted to take a moment & write in depth about what it’s been like to grow up without a traditional mum. The term mother in the English dictionary classifies it as “A mother is the female parent of a child. Mothers are women who inhabit or perform the role of bearing some relation to their children, who may or may not be their biological offspring. ”

If you follow me on social media (Instagram Afi Like Taffy or Facebook Afi Maita) I posted this on Mothering Sunday & got so many questions & comments that I wanted to address what it’s been like growing up without one “traditional” mother figure but in fact having 3 in my siblings. 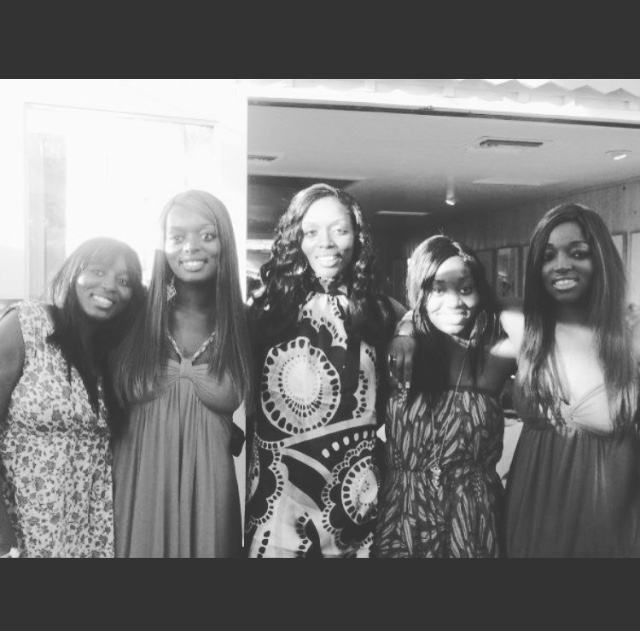 “Happy Mother’s Day to all you Mother’s out there past & present, you get ALL the roses!!? ?

Mother’s Day has always been a hard day for me having lost mine at the young age of 6 years old so I really didn’t get to experience what it’s like to have a traditional mum. Listening to people’s stories of their experiences always left me with a sense of longing & awkwardness as that was never my reality. However in losing my mum having 3 older sisters who fulfilled the role as Sister, best friend+Mother meant I was blessed beyond anyone as I gained 3 Mother’s so maybe I do know what it’s like to have a mother. If having a mother means I was constantly checked up on, loved unconditionally, selflessly & held accountable for my actions then yes I do believe I know what it’s like to have a mum. So with this I say a special Happy Mother’s Day to my extraordinary sisters Mary, Esther & Ruth (or their nicknames Merr, Esso & Struthie) I am unstoppable because I had you three as examples of what a mother could be. It’s like our Mummy broke up little parts of herself & left them in you so she never really left us. I love you so so much my Sister Mama’s. All exceptional mother’s yourselves now I can truly say those little ones your raising, they are beyond lucky to have you.”

To understand my history we need to go back to the beginning of how I lost mine….

i was born in West Africa, Nigeria & was raised there most of my formative years. Victoria my mother was the ultimate warrior whom defied the odds as in 4 pregnancies gave birth to 3 sets of twins… I was her only non twin at number 5 being born alone. Victoria had 2 sets of twins before me & 1 set of twin after me & unfortunately the last set was too much for her body to take as she passed away 2 days later after delivering them successfully. My mother was allergic to penicillin & the doctor on duty utilized that as a last resort as complications arose after their birth & she passed away March 25th 1990 in a Lagos, Nigeria hospital. 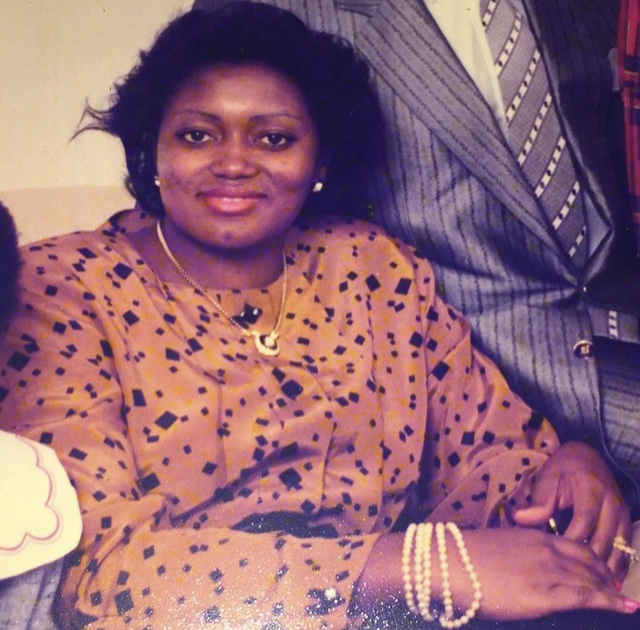 After my mother passed away my distraught Father who was in shock sent the older 2 sets of twins to boarding school in England as was suggested by his older brother & for 2 years I was schooled in Nigeria with the last set of baby twins until I turned 8 years old & could join my older 4 siblings at St Lawrence college, junior boarding school in Ramsgate Kent.

My father re married soon after but our step mother Pauline tried her best to be affectionate but was very limited having been emotionally abused by her own step mother so didn’t break that cycle & therefore inflicted trauma & abuse to us children. That’s another blog post…?

Between boarding school tutors, my stepmothers sister (whom despised us but watched out for us seeing us as cash cows to line her pockets when my parents were out of town on business) my older siblings & I really helped raise each other into adulthood going home from boarding school every time we broke up for seasonal holidays to our house in London. We held each other accountable for our actions like who was on cooking duty vs. dishes & chores were delegated & agreed upon amongst ourselves so it was fair. Growing up with 3 sisters & a brother Haruna we were so close in age so it was rare an argument ensued as we were mature beyond our years. Having to grow up so quickly after our mother passed away & the boarding school skills that taught independence & just great life lessons were priceless. We also stood up for one another when one of us was being bullied, an example of this was after we left boarding school & attended the Mount Day school I was constantly being picked on by a girl in my year (whom we later found out was also emotionally abused) & I went home crying to my older Sister Esther & she dealt with her defending me & really getting to the root of the problem & the girl stopped. When one of our sisters was being spoken to harshly by a teacher another one had a private meeting with the Headmistress of the school & that situation was resolved in a short time.

The point I’m trying to make by this post is despite the trails & tribulations as children we faced from our mother passing at such a young age & the emotional abuse her replacement inflicted on us having each other was our saving grace. We saved each other as children by just going through it all together, being there for each other, listening, coaching & supporting one another. Despite running away from home, thoughts of attempting suicide, eating disorders, neglect & living in constant fear of the unknown, we persevered in an impossible situation despite the odds being against us. Yes it would have been ideal had our birth mother survived, life most likely would have been easier but what doesn’t kill you surely DOES makes you stronger.

Growing up with a non traditional mum figure but having a few mother’s in my sisters & brother made me the person I am today. A person who loves fashion & was resilient in acquiring a job at one of the most prestigious stores, Saks Fifth Avenue, a style blogger, a good friend, a strong sister & sister Mama, a loving wife & hopefully an amazing mother myself in the future.

Thank you all for reading this & please leave a comment or ask away if you have any questions?!

Catch you next time lovies,